The Top Cutter Solo is the stand alone version of HE-VA’s existing Top Cutter range of integrated vegetation and stubble control machines. It is designed to roll, cut and bruise cover & catch crops and vegetable crops in a form of mechanical destruction thus reducing the reliance on herbicides. Maize stubbles also benefit from this process by reducing the burden of the maize boring worm and fusarium, helping to reduce the reliance of pesticides.

It is aimed at conventional and organic farmers. Being front or rear mounted it can be used as a stand alone machine or in conjunction with a cultivator or drills.

When front mounted and being used in conjunction with a rear mounted machine, the Top Cutter Solo has the benefit of lying down the crop in the direction of travel to assist the working of the following machine. This being a one pass system has an economic benefit on time and fuel savings and compaction with reduced traffic helping to conserve the soils integrity. 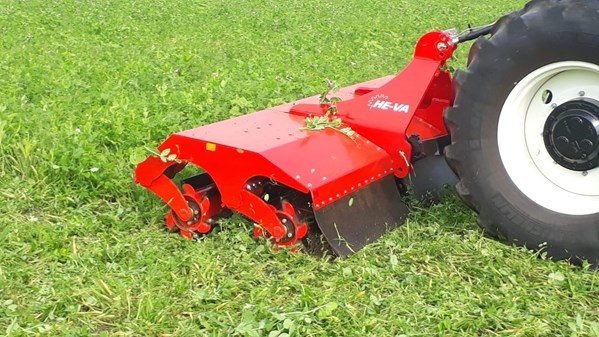 A strong robust headstock and main frame holds the rotors in place that are also covered by a robust steel canopy for safety protection and reducing potential crop and soils being thrown onto the tractor.

The individual rotors are 400mm in diameter each with 6 blades mounted in a spiral formation to give a smooth even rolling radius.

Each rotor is mounted on rubber suspended arms to reduce shock loading and increase longevity.

Low hp requirement due to the inherent rotary action.

As standard the Top Cutter Solo is front mounted with the option of then fitting an additional 3 point kit to mount it on the rear of the tractor and form a twin headstock.

Top Cutter Solo
Back to top 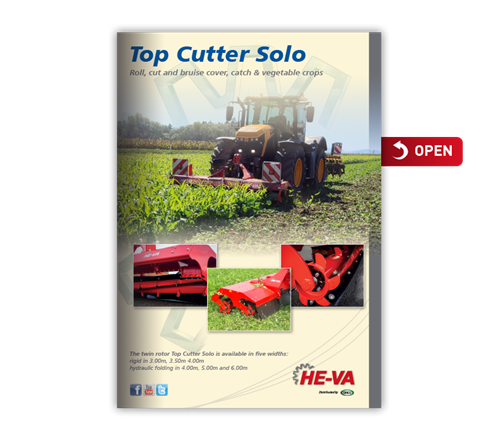 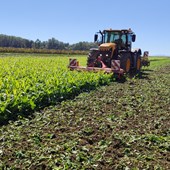 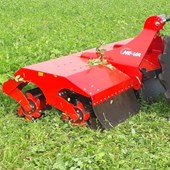 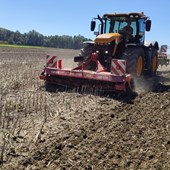 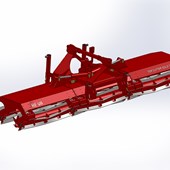 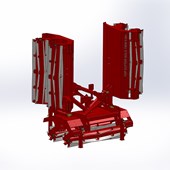 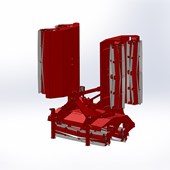