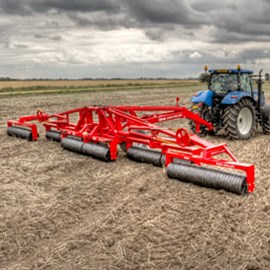 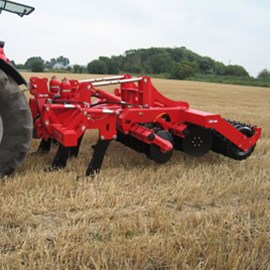 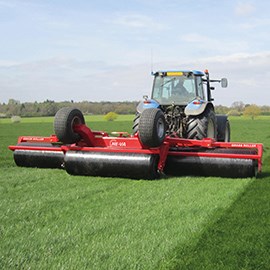 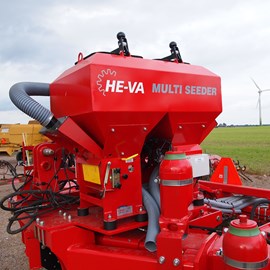 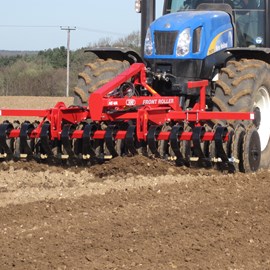 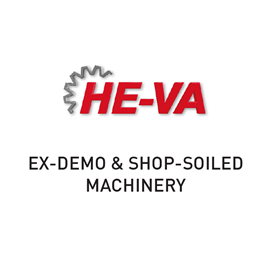 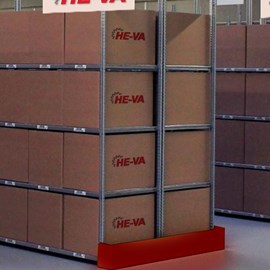 With a certificate as a machine operator and a diploma in product engineering, Villy Christiansen had a strong desire to start manufacturing farm machinery. So, in 1977 the company was founded in a 120 m2 henhouse on their family farm in Denmark, where they still live.

Family is paramount to the Christiansen family and there was never any doubt that the name of the company should reflect that.

By 1980 the henhouse had become too small and so, HE-VA moved from the family farm to the town of Nykøbing, where Villy had purchased a 900 m2 factory. 1980 also became the year, when the company grew from 2 to 4 employees!

In 2001, a whole new factory and administration building was completed at N.A. Christensensvej 34, where the headquarter is still located today. HE-VA now had 12000 m2 and 60 employees.

Expansion continued and in 2002 HE-VA bought Doublet-Record in Ørding. The company changed its name to HE-VA Doublet. HE-VA now counted 2 factories and 120 employees. With the purchase of Doublet-Record, a long-lasting wish was fulfilled, HE-VA now had the capacity to manufacture a broad product range and focus on the export. market

HE-VA is once again called HE-VA and the company is continuously developing and expanding. The company now counts 140 employees and 90% of the farm machines are exported to UK as well as countries around Europe and as far away as China, Canada and New Zealand. 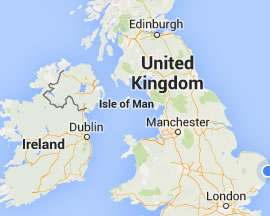 Following the pandemic which halted manufacturing, and the current situation in Ukraine, HE-VA have decided to increase capacity for storage, which should secure better delivery times for customers.

OPICO Ltd is pleased to announce the appointment of Mike Garwood Agricultural Engineers Ltd to their HE-VA dealer network.

In the current challenging climate, all livestock producers are under pressure to maximise their cheapest food source – forage.

35 weeks ago
Read all HE VA news